Targray is a major international supplier of biofuel feedstock – the source material used to produce renewable fuels like biodiesel, renewable diesel fuel and ethanol. First-generation biofuel is produced from vegetable oils and food crops such as palm, rapeseed, soy, beets and cereals like corn and wheat. Second- and third-generation biofuel is produced from biomass feedstocks that do not compete with food & feed crops. Examples include animal tallow, used cooking oils, agricultural waste and residues, municipal solid waste, non-food crops and algae.

Algae as a feedstock is a prolific and efficient photosynthetic, single-celled plant—it turns sunlight and carbon dioxide into life. Algae are, in fact, the original source of the earth’s crude oil. Millions of years ago, countless generations of algae bloomed, died and settled to the sea floors to became oil.

Algae-derived biofuels recreates and speeds up that process. Algae is an ideal producer because it grows quickly, and needs little more than sunlight and CO2 to work. It can even be cultivated in salt water in the sun-drenched desert—areas that would otherwise be unproductive. Algae does not require arable land or drinkable water. Also, algae consumes CO2, the primary greenhouse gas, reducing the amount in the air, at least temporarily.

Animal Fat can be used as a feedstock for renewable diesel, as other types of bioenergy. Normally considered a distant secondary feed stock in the West, animal fat in many developing countries may be one of the cheapest and most accessible feedstocks for biodiesel production. Because the cost of the feedstock represents 60-90% of the final cost of production of biodiesel, it is critical to find the lowest cost feedstock possible for this newly emerging industry. Benefits of animal fat for renewable diesel in developing countries include increasing the variety of feedstocks (with animal fat), making the potential for a more robust fair feedstock market.

Corn is the primary feedstock utilized for the production of ethanol fuel in the United States. Commercial production of fuel ethanol in the United States involves the break down of starch in the corn kernels in to a simple sugar that is fermented to produce ethanol. Wet milling and dry are the two most popular methods for the production of ethanol. In addition, current corn based fermentation facilities could also be converted to make higher value drop in fuels such as butanol or other fungible molecules.

Grasses are a quick-growing, readily available fuel source for a biofuel production. Like trees, they are considered “woody” biomass because of the high amount of lignins, a glue-like binder, present in their structures, which are largely composed of cellulose. Such so-called “lignocellulose” biomass sources can potentially be converted into ethanol via fermentation or into a liquid fuel via a high-temperature process.

Solid waste is garbage or refuse, including solid, liquid, semi-solid, or contained gaseous material resulting from industrial, commercial, mining, food, agricultural operations, and everyday activities. This non-recyclable waste destined for landfills is full of carbon that can be chemically recycled into biofuels. Using a combination of heat, pressure, advanced chemistry, and special catalysts, municipal solid waste can create second generation ethanol, and other biofuels.

The vast majority of today’s ethanol is derived from starch and sugar-based feed stocks. The sugars in these feedstocks are relatively easy to extract and ferment using widely available biochemical conversion technologies, making large-scale ethanol production affordable. Starch-based feedstocks include plants such as corn, wheat, and milo. The starches in these plants are chains of sugars that can be broken down into simple sugars before fermentation. Sugar-based feedstocks, such as sugar cane and sugar beets, contain simple sugars that can be extracted and fermented readily. Corn is the feedstock for more than 90% of current U.S. ethanol production. Brazil, the world’s second-largest ethanol producer behind the United States, uses sugar cane as a feedstock.

Vegetable Oil is a feedstock like animal fat used to produce renewable or biodiesel fuel.  Also with the use of waste vegetable oil (WVO) unlike all the other promising feedstocks for biomass energy, vegetable oil does use food crops, but only ones which were turned into vegetable oils, used, and discarded as no longer suitable for human consumption. Many fast food restaurants go through hundreds of gallons of vegetable oil each week, and this oil is simply thrown out into the trash. It can be filtered and then modified to make renewable diesel or biodiesel.

Energy from wood is derived both from direct use of harvested wood as a fuel and from wood waste streams. The largest source of energy from wood is pulping liquor or “black liquor,” a waste product from processes of the pulp, paper and paperboard industry. Gasification technology puts the black liquor through a series of catalytic processes to produce chemicals or fuels such as methanol, dimethyl ether (DME), or F-T diesel.

Over 350 oil-bearing crops have been identified as potential biodiesel feedstocks. However, palm, jatropha, rapeseed, soybean, sunflower, and peanut oils are most suitable for biodiesel produced commercially: 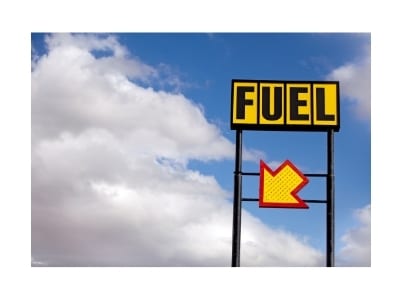 We create exclusive distribution agreements with biodiesel producers, matching their products with our customers across the United States and Europe. 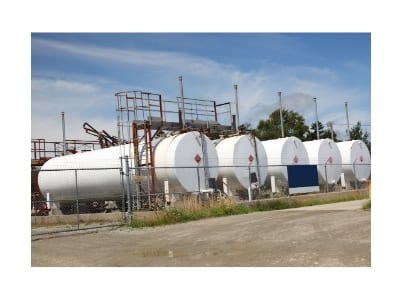 Biodiesel blending procedures vary according to blending method, feedstock, and blend percentages. In all cases, blends should be confirmed with a density check to ensure they meet product specifications. 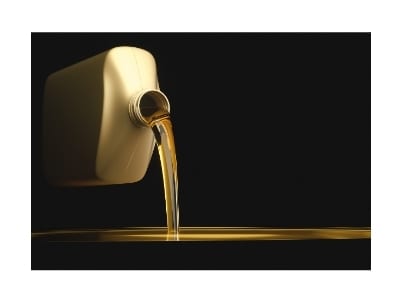 Targray Biofuels has considerable experience as an ISCC-certified international biodiesel supplier and trader. We leverage our global reach to source high-quality biodiesel fuel and feedstock from major producers. 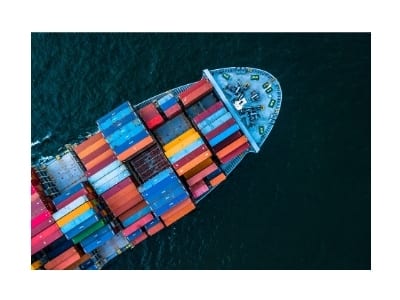